News & events / News / Skills Active Apprentice of the Year competition: The unbeatable lightness of studying what you love 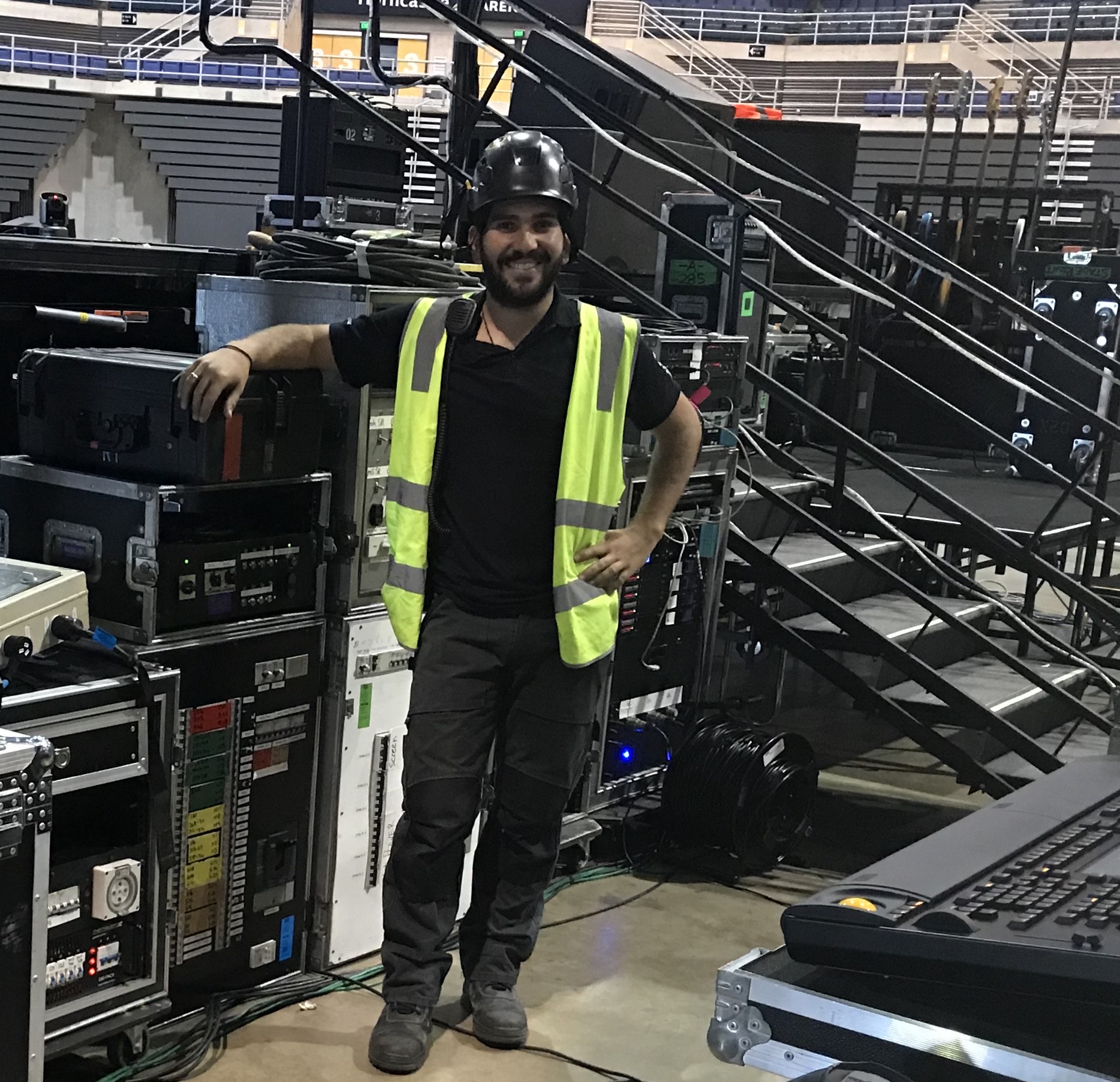 Lucas Tofani Souza has to make sure everything goes right on the night, in his role as a senior lighting technician – which means coordinating plans, people, equipment and timing, all the while remaining totally unflappable.

Lucas is one of three finalists for the 2020 Skills Active Apprentice of the Year. Each year, this award goes to a high-potential apprentice with commitment, passion and diligence, who has the skills and qualifications to improve the wellbeing of New Zealanders, through the medium of sport, recreation or the performing arts.

Lucas has worked for Hang-Up Entertainment/ETS in Christchurch since 2016, after moving to New Zealand from Brazil. There he got his start in the live music industry aged just 14, and travelled the country supporting big acts.

With the support of his employers, and help from his Skills Active registered assessor and his evidence verifier, he recently completed the Skills Active Entertainment and Event Technology apprenticeship. This apprenticeship comes with seven strands – Lucas opted for lighting, his main specialism, and rigging.

“The process of the qualification was enjoyable for me,” he says.

“Studying something you love makes it lighter. The meetings with my assessor and verifier were among my highlights of this process, as we had good discussions about the subjects, but also about the industry in general.”

One of the big challenges, Lucas says, was completing the qualification with English as his second language. But this didn’t hold him back – he passed his training with flying colours. Although he was already a highly experienced senior lighting technician, pursuing the apprenticeship has boosted his career further.

“I now have a better base foundation from which to discuss day-to-day work situations. [The apprenticeship] is more than a frame on the wall. It means greater acknowledgement and respect in work-related matters. And it’s a step up for my career and CV.”

Lucas says his goal is to keep doing what he loves, and using his skills to contribute to international shows and events.

“Lighting has always been my passion; I love working with intensities and colours. In any job that I do, when I’m designing a show, I put my feelings onto that show. I try to express myself through my work.

“I think it’s a privilege to pursue something that you love. To stamp your heart on your work.”

The Skills Active Apprentice of the Year will be announced later in the year. You can learn more about our two other finalists, Nicole Shand and Lewis Young. 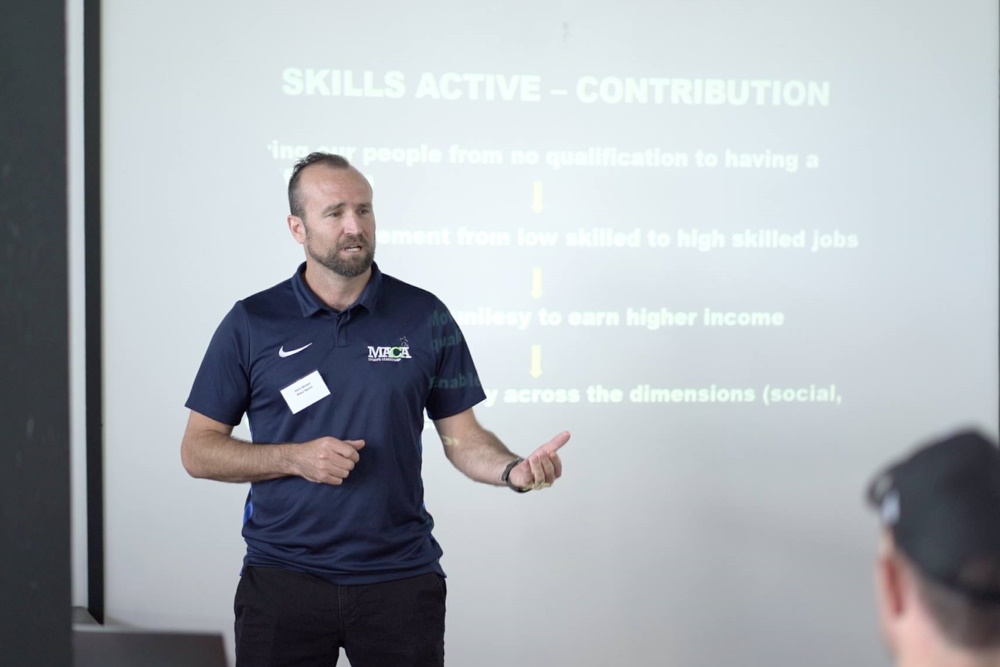 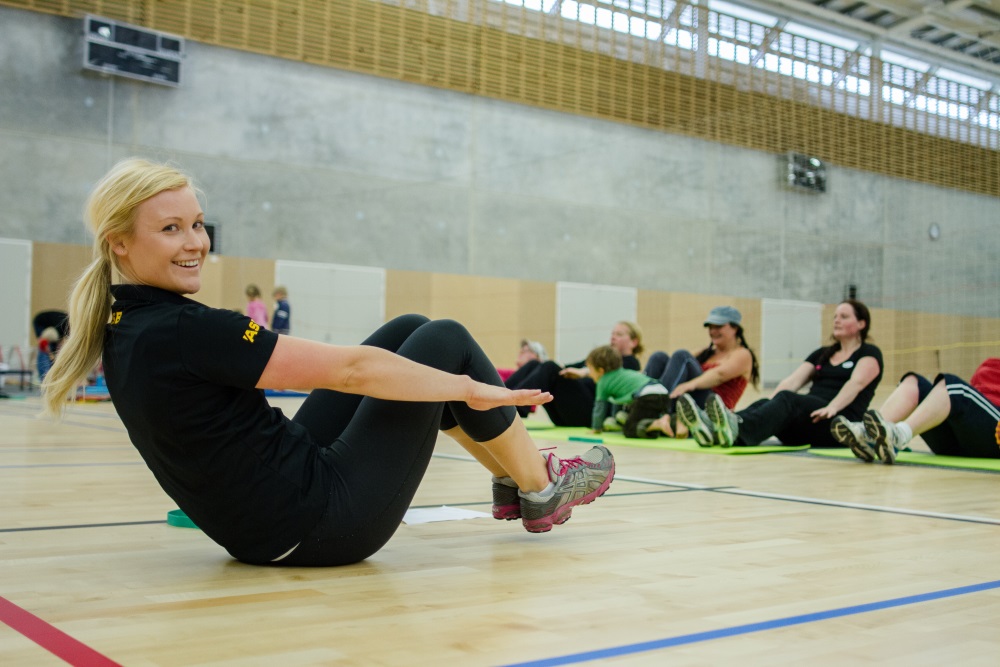 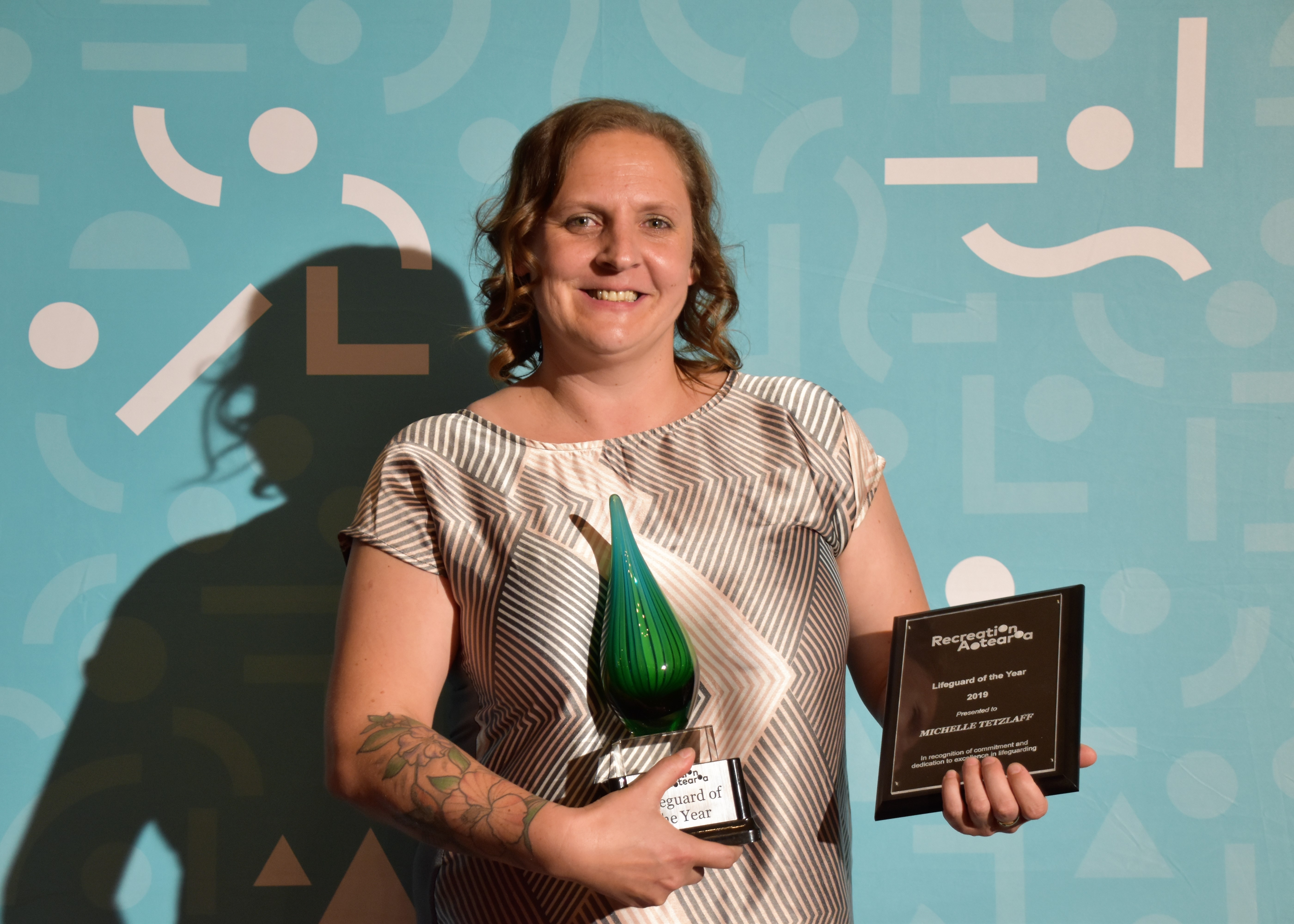 Lifeguards levelling up with a Skills Active apprenticeship