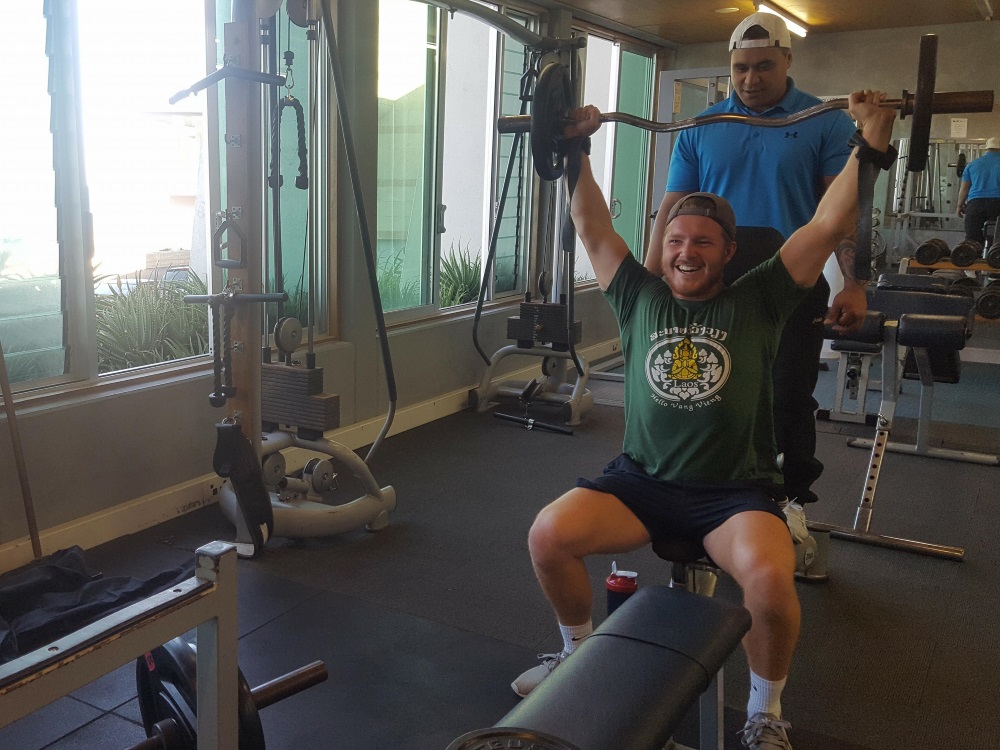 Working at Napier’s Ocean Spa complex gave Horowai Puketapu the opportunity to chase his dream of becoming a personal trainer – but he was diagnosed with cancer just as his new career plans were getting off the ground.

Horowai (pictured above in blue) first joined the team at Ocean Spa two years ago as a lifeguard. His manager John Anderson says Horowai didn’t have any formal qualifications to begin with, so he completed his Pool Lifeguard Practicing Certificate through Skills Active Aotearoa, the industry training organisation for sport and recreation.

John, who has been at Ocean Spa for 13 years, is also an assessor with Skills Active, which means he can assess his staff as they go through qualifications on the job.

Soon it became clear that Horowai had a keen interest in exercise and fitness. He was often to be found helping out at the Ocean Spa gym of his own accord. So John encouraged him to sign up for a Fitness Foundations qualification.

But right after he enrolled in the Level 2 certificate, Horowai was diagnosed with leukaemia in early 2016.

Despite this blow, Horowai didn’t give up on his qualification. He was able to pause his studies as needed in order to focus on his treatment, and he also had a lot of support from his employer, H2O Management Ltd (Napier), as well as John, the Complex Manager, and Susie Weeks, Ocean Club Manager.

“It wasn’t without any speedbumps,” says John. “Horowai does need time to take on the information. There were a lot of times I was seeking clarification on his answers, because as an assessor, I need to be seeing the right skills and competencies. But he got through it.”

John says industry training qualifications by their nature have a lot of support built in, as the trainee benefits from the help and advice of their manager and colleagues. This makes them ideal for people who are new to tertiary education.

“With Horowai, I worked closely with him and I was able to help him manage the workload. So it was a very satisfying experience to see him complete his qualification.”

Horowai says that becoming a fitness professional has allowed him to help others in the same way that someone once helped him.

“I was pretty overweight myself in the past. It took someone to get me started [getting fit], and I want to do that for other people, so that the little circle just keeps going.”

Getting qualified opened up his eyes to a whole lot of new information, he says.

“You learn about all the different programmes, the different body parts, the skeletal system, the muscular system, and even customer service. And you’re in a hands-on job, so as soon as you learn something you can input it straight away.”

“I just do a lot more things at 100% now. You never know what will happen… so you just have to love life and give it your all.” 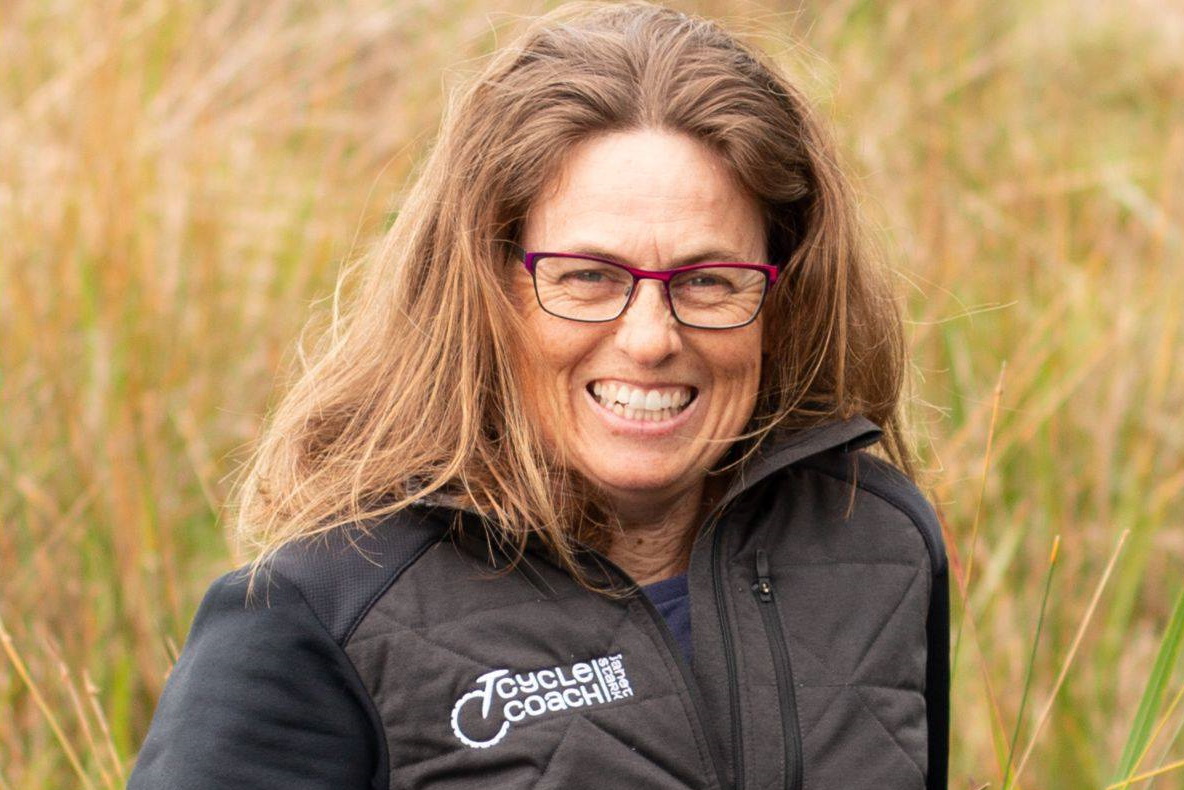 Cycle coach stepping up her social media game through the lockdown