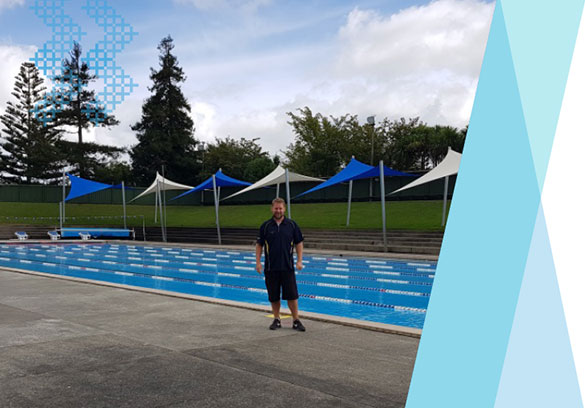 The Lido Aquatic Centre is a haven of fun, fitness and relaxation for the people of Palmerston North.

Lynden Noakes has been manager of the Lido for the past 10 years. Over that time he has watched many thousands of people come through and enjoy the pools, the hydroslides, the spa, sauna, steam room and gym, and the aquaplay area – and leave feeling a little bit healthier and happier as a result.

About 70% of Lynden’s poolside crew have now gone through the New Zealand Certificate in Aquatics (Pool Lifeguard) (Level 3), which was launched in August 2017. Lynden himself is an assessor for this qualification.

He says the new Pool Lifeguard Manual – developed jointly by NZRA and Skills Active – is a big improvement on the previous one, with more in-depth information and clearer explanations of lifeguarding techniques.

One thing that took a bit of getting used to, he says, was the new protocol for managing spinal injuries. This was updated in the new qualification, following a change to guidance from the New Zealand Resuscitation Council.

“Those [procedures] are a bit different to the way we used to do them, but that’s okay – we are getting our heads around that, and putting it in place.”

Lynden says lifeguard training at The Lido is a gradual process that allows the trainee to grow their confidence.

“We start off by doing orientation of the facility, and then breaking down the manual and going through each aspect. We are watching these new lifeguards on poolside, giving them time with a qualified lifeguard, observing how they react in certain situations, and fine tuning them as they go along.”

Even after the assessments are complete, he says, the process of training and reviewing skills is always ongoing. This ensures the lifeguards are always comfortable in any situation that arises and ready to “act quickly, get stuck in, and do everything correctly”.

“I know one or two staff who have been here a little while; they were really shy when they started. You’d say boo and they’d jump. Now, they are a lot more confident, they communicate well with the other staff and with the public, they get stuck into the programmes, and they’re just really awesome people. It has been great to see them grow.” 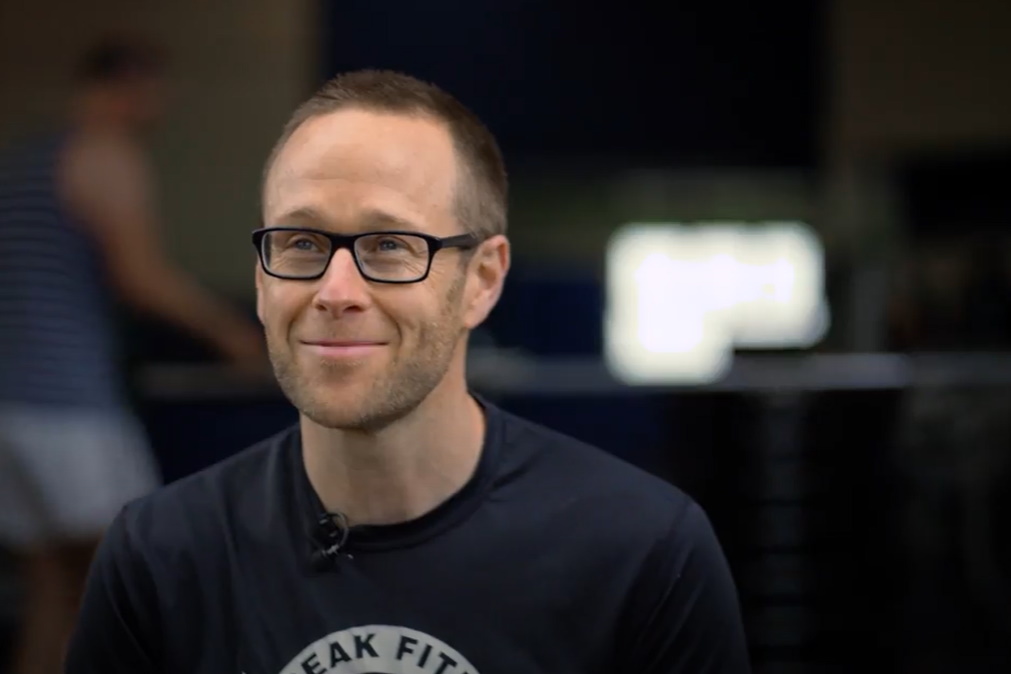 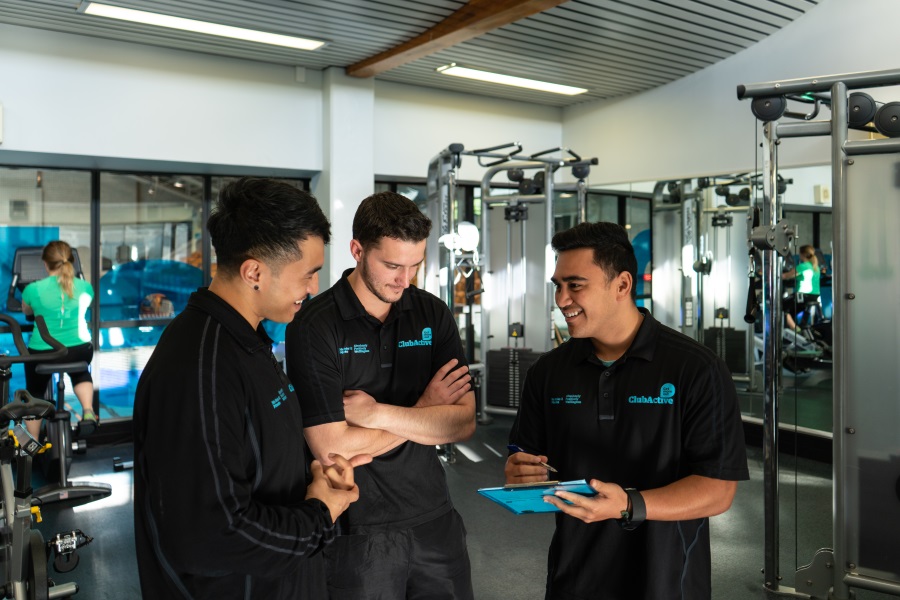 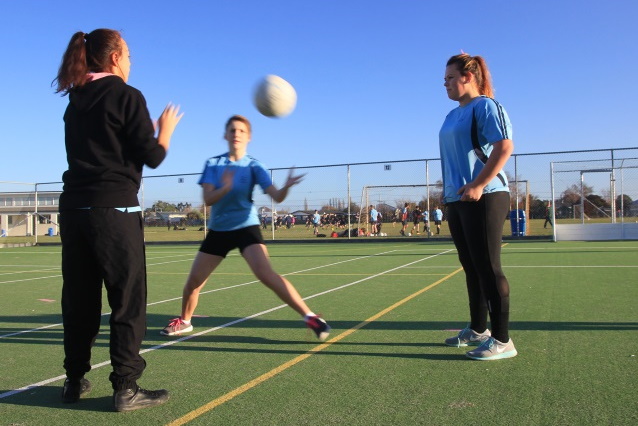