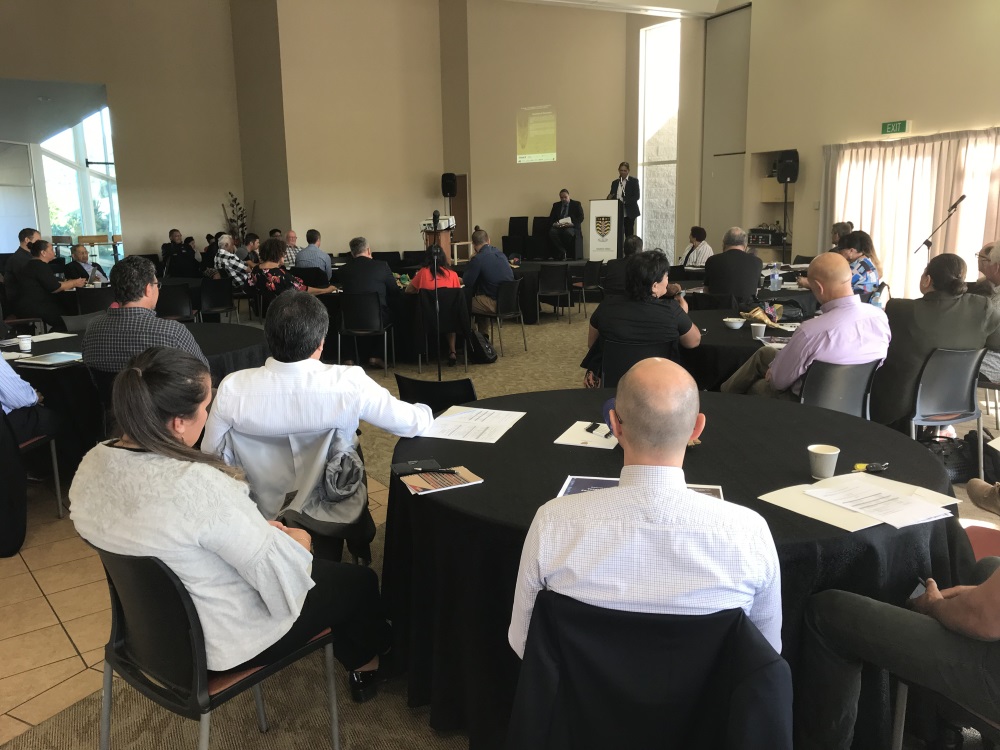 Māori leaders in the Vocational Education sector gathered last Thursday and agreed the proposed Reform of Vocational Education was being rushed through, and called on the government to extend the consultation period and engage with Māori to involve them in the changes.

The Reform of Vocational Education Hui was hosted by the Waikato Tainui Research and Development College and follows the signing of a Kawenata between Tainui and the 11 ITOs, almost exactly one year ago, to work together to get more iwi members into on-job training.

Leaders at the hui collectively agreed to oppose the disrespectful 6-week consultation period, and supported the role of ITOs in retaining the oversight of industry training.

The message to the Minister from iwi and ITO Māori partners was: Extend the consultation period and let ITOs continue to arrange on-the-job training, because this system is working for Māori.

Māori community leader Maanu Paul, who was at the meeting, says the tight timeframe to respond to the reforms is unreasonable and unfair. As a Treaty partner, Māori should have better representation at the tēpu on the kaupapa, Mr Paul says.

Des Ratima ONZM; JP, who represented Ngāti Kahungunu at the hui, says Māori want to work with the government to co-design an educational system that works for Māori.

“Minister Hipkins said he wanted to hear from iwi, but so far, the government’s own poor attempt to consult with iwi was a hastily arranged hui in the Far North with only three days’ notice. That fails to meet the Crown’s obligations under Te Tiriti o Waitangi,” Mr Ratima says.

“This is one of the biggest opportunities we have to reform education in Aotearoa, and get it right for Māori and all New Zealanders.”