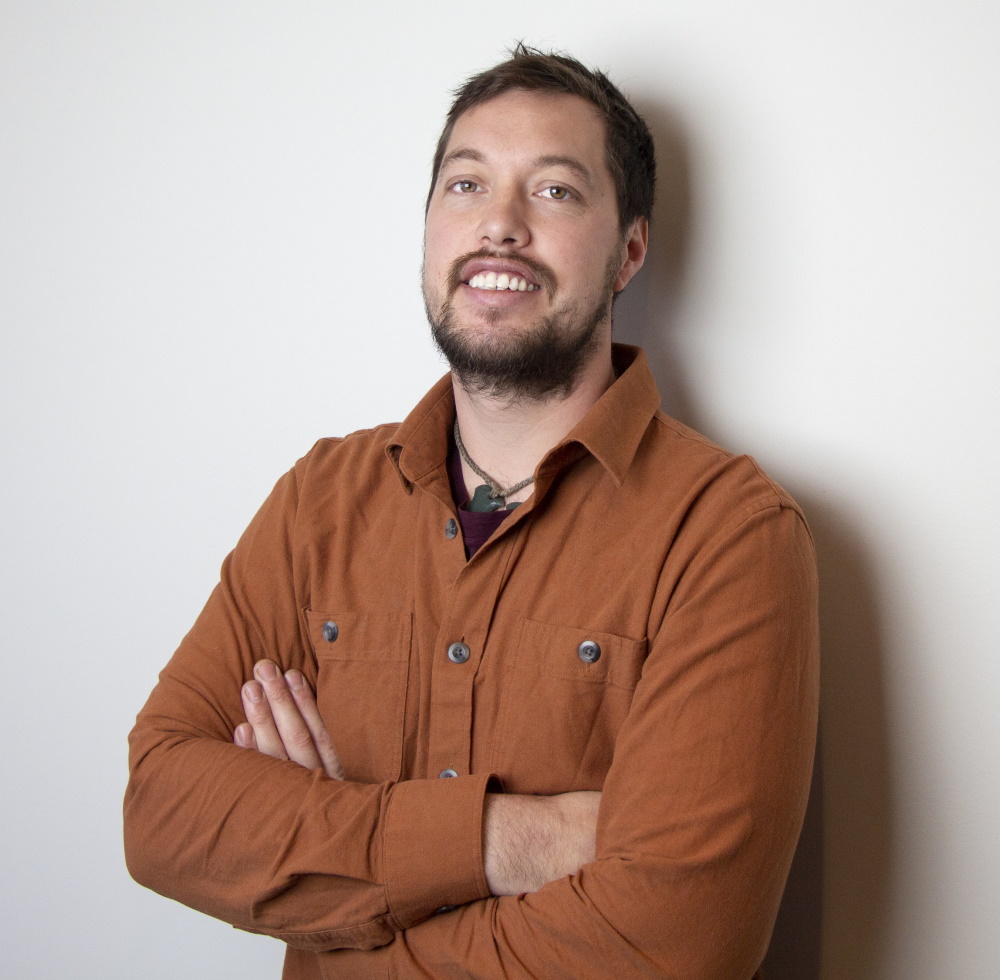 In this series we are introducing you to some of the awesome people working hard behind the scenes as we move towards launching our new, independent tertiary education organisation, Te Mahi Ako.

Kuruho Wereta was the kaitohutohu tikanga rua (bicultural advisor) at Skills Active Aotearoa and recently handed this role over to Chauntelle Brown. Although he has fulfilled his time at Skills Active, we wanted to acknowledge the big role he played in helping us to build the foundations of Te Mahi Ako.

The arts and the outdoors are two of Kuruho’s core passions, and he spent 10 years as a ranger for DOC and Auckland Council. Now at Skills Active, he works on helping the team to build their confidence and capability as Te Tiriti partners.

He describes himself as being a creation of his whakapapa, and grounded in his turangawaewae.

“My mission is to influence and inspire staff to build comfort within the realms of te ao Māori,” Kuruho says. “I want to create positive experiences for staff so they feel the benefits a Māori worldview can bring, and so they can embrace and apply te ao Māori ideology and methodology into their mahi.”

When he’s not at work he may be found planting native trees or immersing himself in some of his chosen art forms including raranga (weaving) and whakairo (carving).

Kuruho says he’s excited about the potential for Te Mahi Ako to be a diverse, inclusive organisation that is underpinned by Te Tiriti; one that advocates for the active recreation sectors all around the motu, and uplifts their and wāhi mahi (workplaces) and kaimahi (staff). 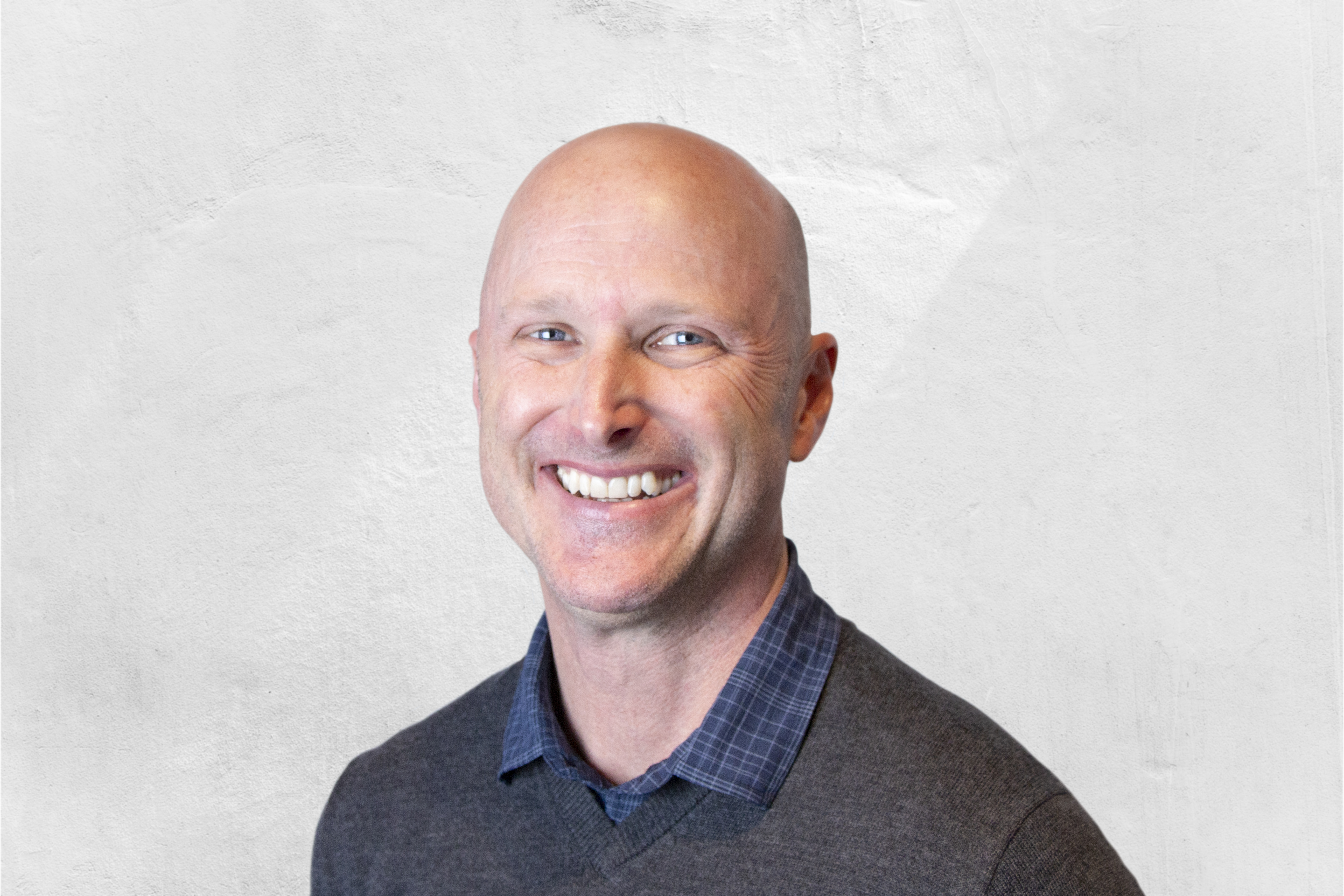 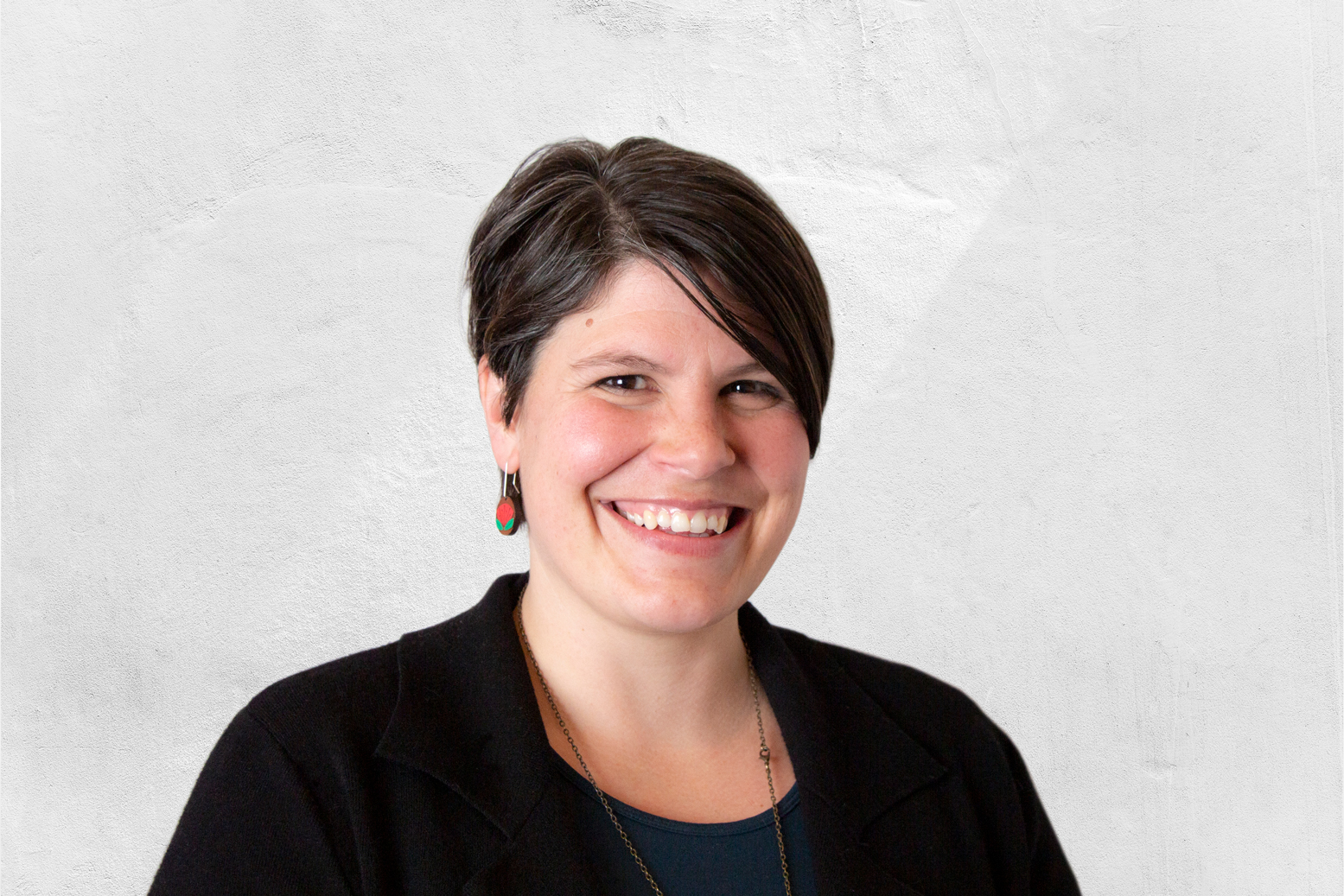 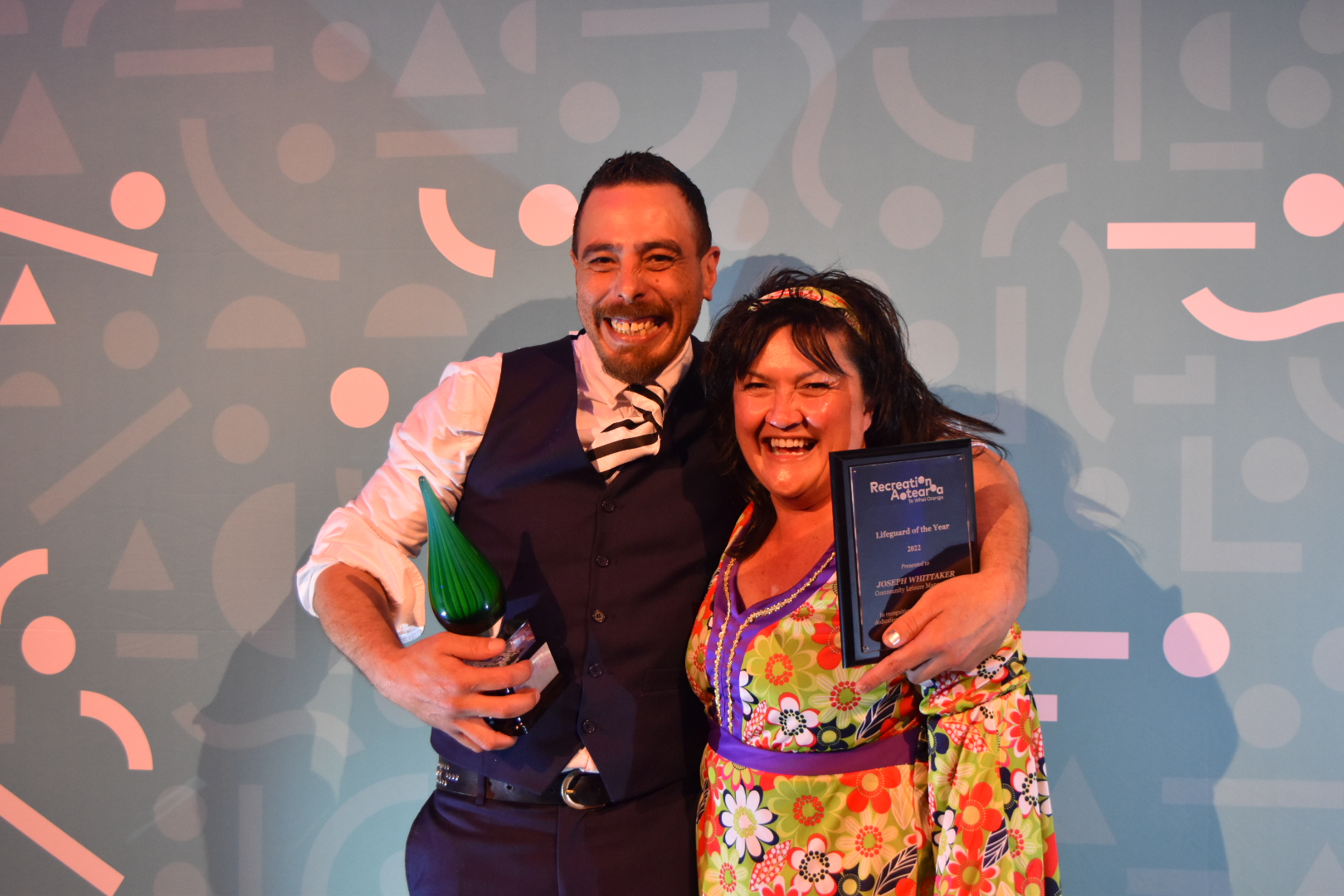 Celebrating the Lifeguard of the Year, and all lifeguards, at the WAVES conference

Skills Active was thrilled to be part of this year’s... 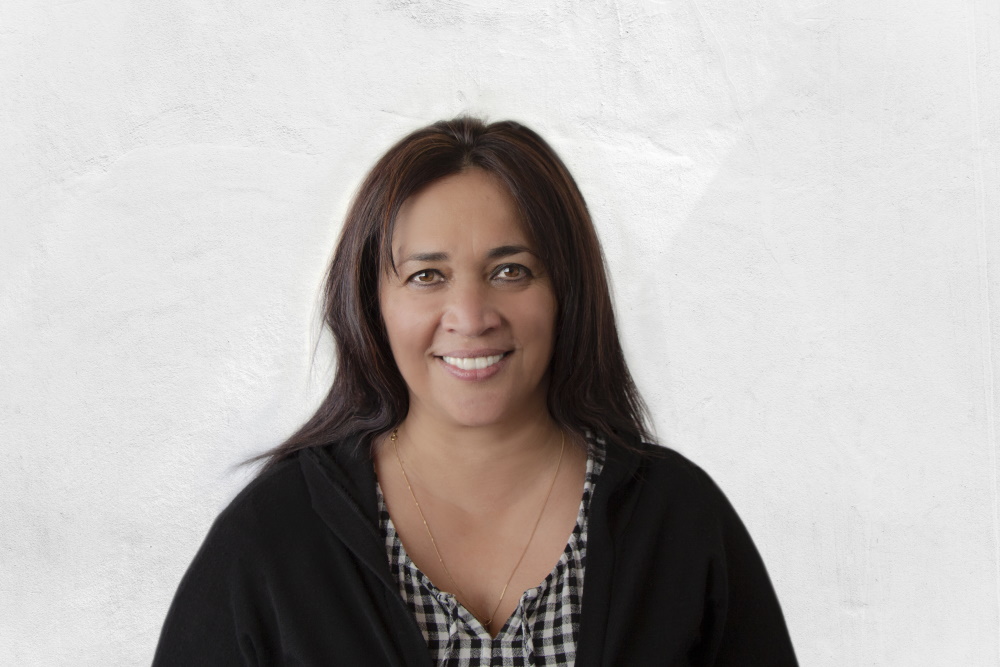