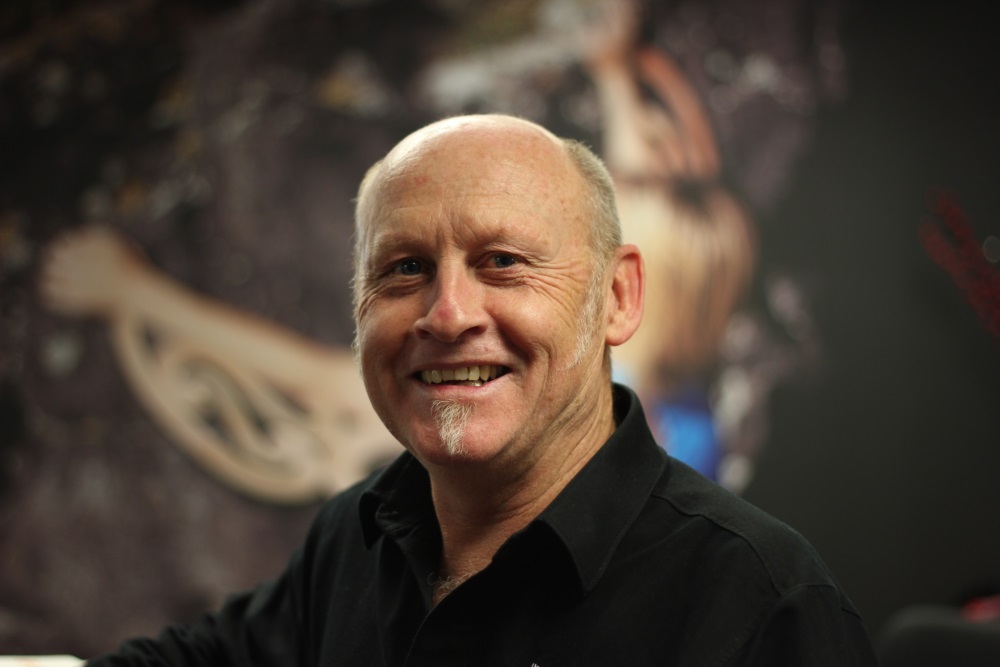 Let me let you in on a secret. Last election I voted Grant Robertson and Labour. You see, I am one of the 30 per cent of voters who are not firmly aligned to any one party or ideology, but look at the merits of the policies on offer each election.

The promises that attracted me were open and transparent government and an investment focus that's not just about financial returns, but also people, the environment and wellbeing. In light of those promises, the Government's proposal to reform vocational education, and the way Education Minister Chris Hipkins is going about it, are shocking.

As a chief executive of an industry training organisation I had welcomed the review into vocational education in this country. Industry training is a high-performing sector but there's room to improve and we're looking to do that. I looked forward to honest and innovative conversations that identified problems, co-created possible solutions, looked at international best practice and evaluated the best options.

What did we get instead?

First, after some initial information gathering by officials, we were told the minister was merging the vocational education review with a review of polytechs. That was in mid-December. Then no more news until the minister invited us to Parliament on February 13.

There he served up a single reform proposal to merge all 16 polytechs into a single mega-polytech, delete the well-performing industry training organisations and shift their 145,000 trainees and apprentices to this new mega-polytech. To cap it off, we got just six weeks to consult with our industries and provide feedback.

None of the papers given to us clearly define the problem this is trying to solve. There are no options considered. No detail of how it will work. No measures to judge the success of the solution. No costings either, and a careful review of Cabinet papers reveal Treasury is concerned because it hasn't been able to carry out financial impact modelling.

We are told the current system is broken and that industry wants a better system. We asked for data on what is broken and which workplaces and industries were surveyed. Out of dozens of industries our sector serves, we find there were "conversations" with only 22 workplaces and these only represented three industries. The entire vocational education sector is being disrupted based on that sample, probably selected on the basis of known gripes.

We know the current system is failing Māori and Pasifika, educational results for these groups are well behind non-Māori. As Treaty partners, Māori have a unique relationship with the Government, which must ensure any reformed education system meets their needs. We asked about the process the ministry had used to consult Māori in these reforms. The silence was deafening.

Minister Hipkins says he wants meaningful consultation and is open to hearing alternatives to achieve the Government's objectives. And yet the agenda for consultation meetings includes no timeslots for discussing alternatives, only items on how to make the new system work. As one Māori shareholder of Skills Active put it, "I know consultation when I see it, and this isn't consultation."

We have a process that pushes a unilateral solution to an undefined problem and rushes this through so that it neglects fundamental rights such as Treaty obligations.

This is not democracy, and it is certainly not good business practice.

It is not open and transparent government.

It is not treating people well according to any definition of a living standards framework.

The minister said last week, "Those who are engaging constructively are really going to help shape the proposals that we've got."

All of us are engaging with our stakeholders constructively in these proposed reforms.

It's just that some of us have other ideas on how to create a better vocational educational future and those ideas are unpalatable to a blind ideology. 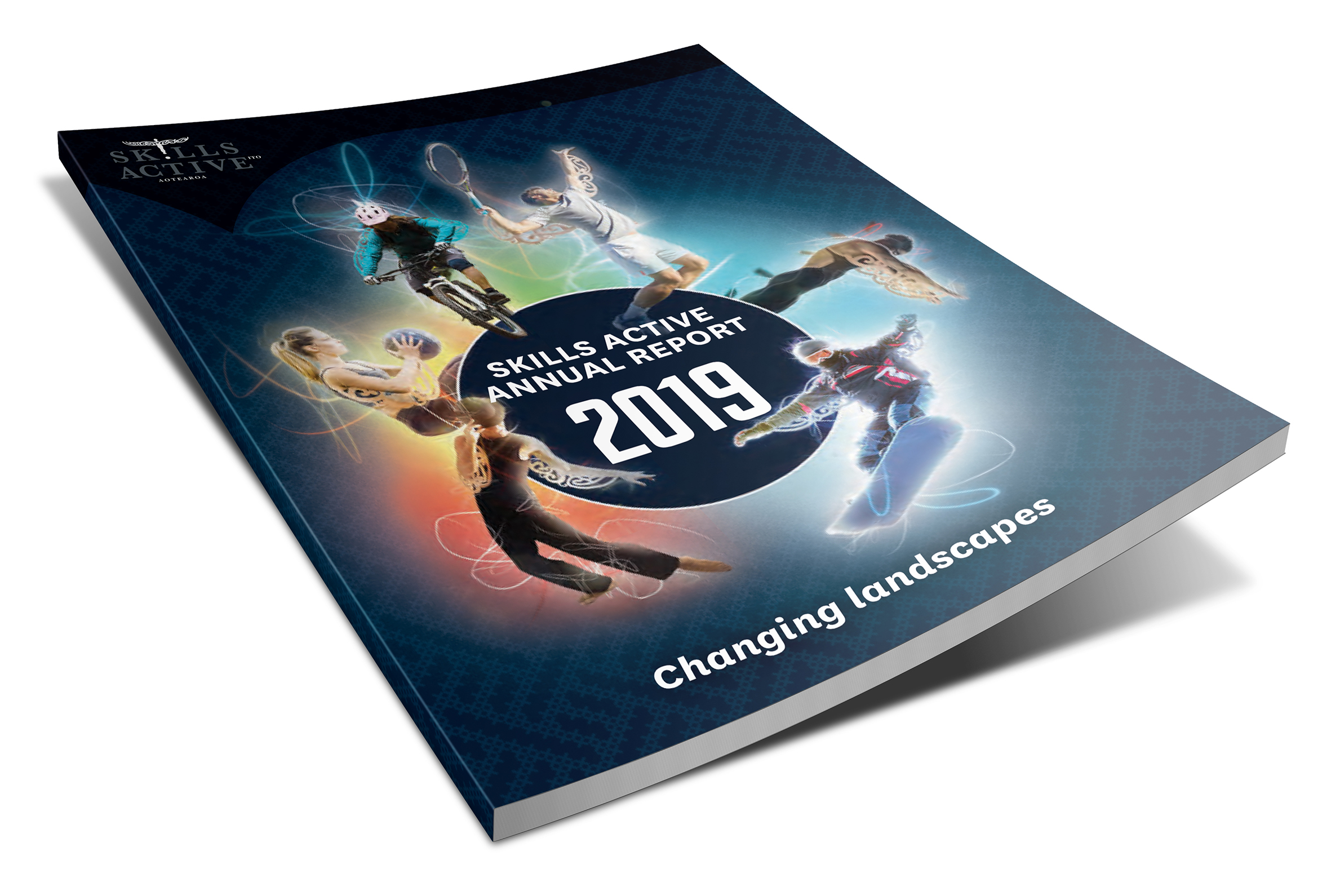 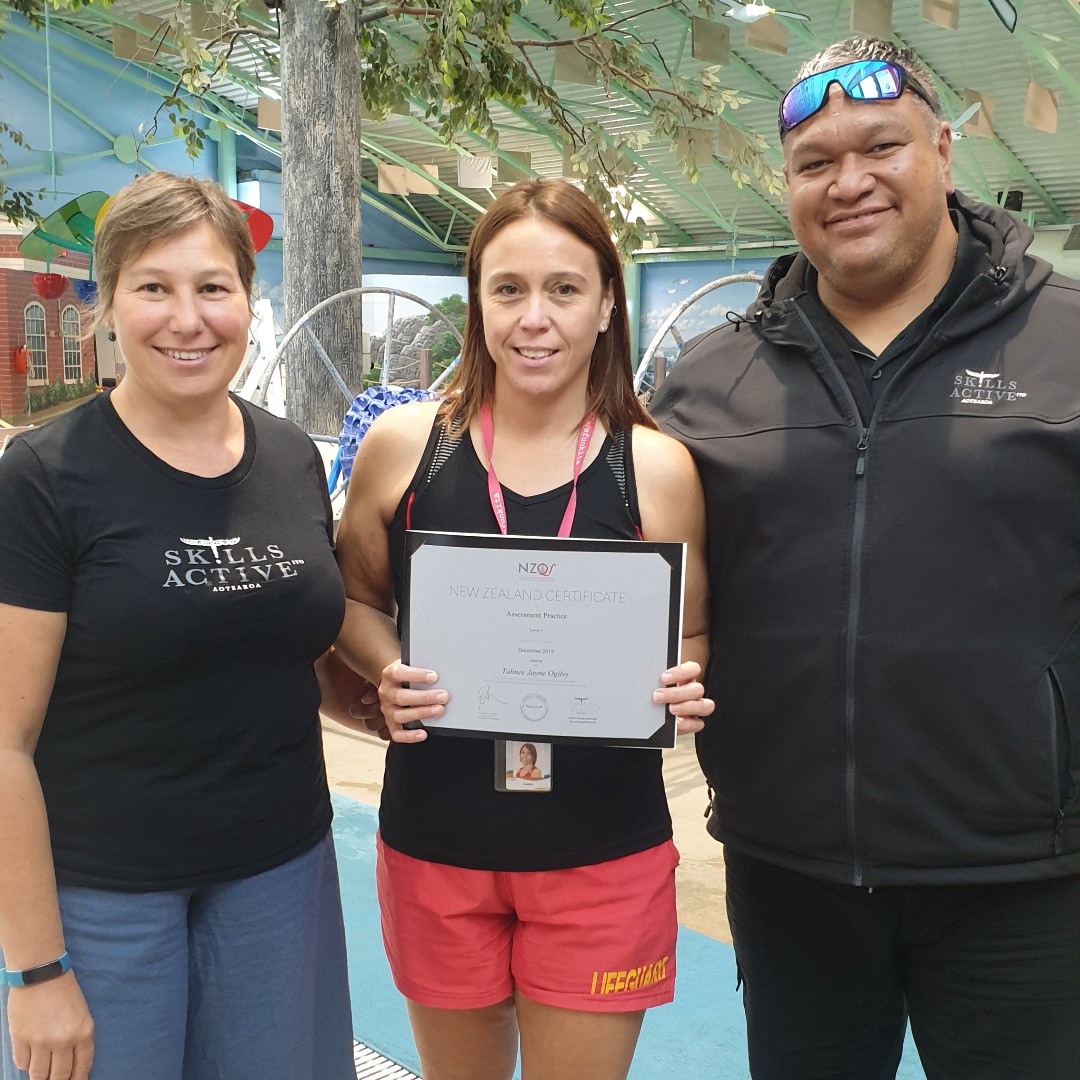 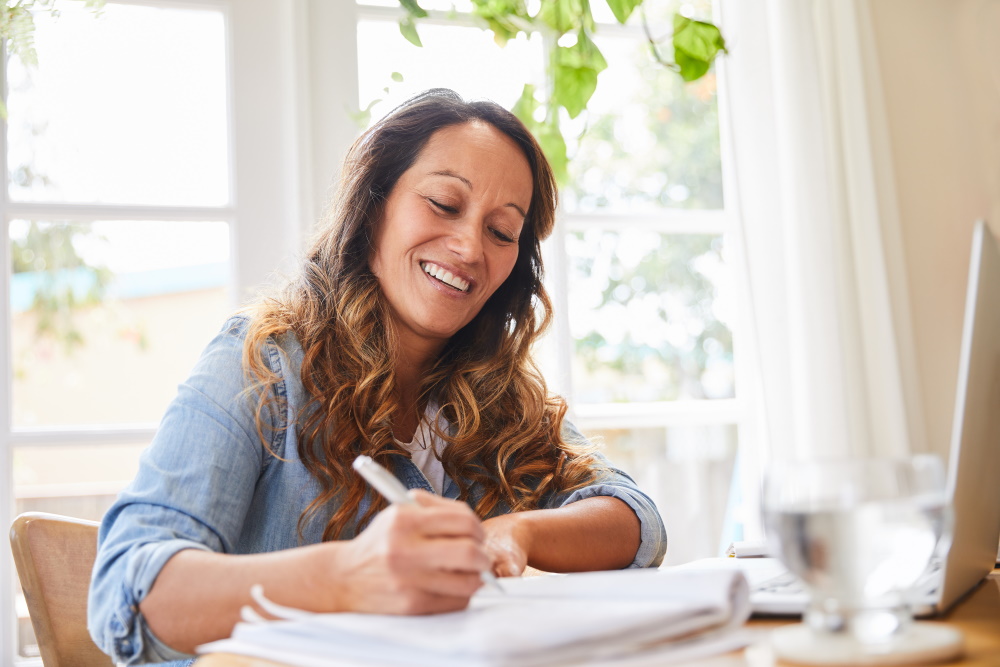