Skills Active gets the ball rolling on judicial review

Skills Active chief executive Grant Davidson went to the Wellington High Court on Monday to file an application for a judicial review of the insufficient consultation period for vocational reform.

Dr Davidson is pictured above with Stephanie Jones, Associate at Kensington Swan.

Following on from Skills Active’s announcement last week, he says the application is now underway, and the organisation is looking forward to a robust examination of four key decisions made by Minister Hipkins and his officials.

“One of these was the decision to set a seven-week consultation period for a massive, once-in-a-generation reform that will radically overhaul 16 ITPs and 11 ITOs, and will impact quarter of a million learners,” he says.

“Another was to ignore consistent, repeated and reasonable requests from ourselves – and for that matter many other parties – to extend the consultation to a more reasonable length.”

Dr Davidson says Skills Active was told the current ITO system was broken. However, no problem definition was given as part of the reform proposal. In fact, the government did finally release a problem definition – after the original consultation end date, and three days before the end of the extension following the Christchurch tragedy.

“We have sought to engage constructively with the government at all times during the consultation period,” Dr Davidson says.

“We’ve sent emails and letters requesting meetings, we’ve made phone calls, we’ve helped arrange a Māori leaders’ hui, we’ve prepared a comprehensive and detailed submission, and we’ve consulted widely within our own industries, and encouraged more than 350 people to send in their own, independent submissions.”

Dr Davidson says Skills Active is expecting to find out soon whether the Court will grant an urgency application for this hearing. 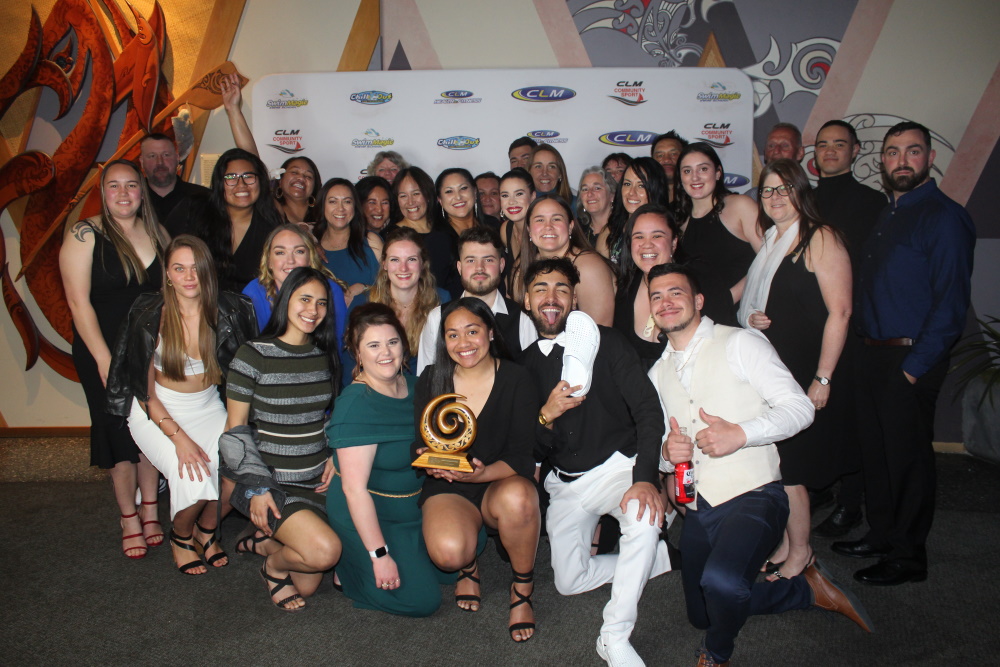 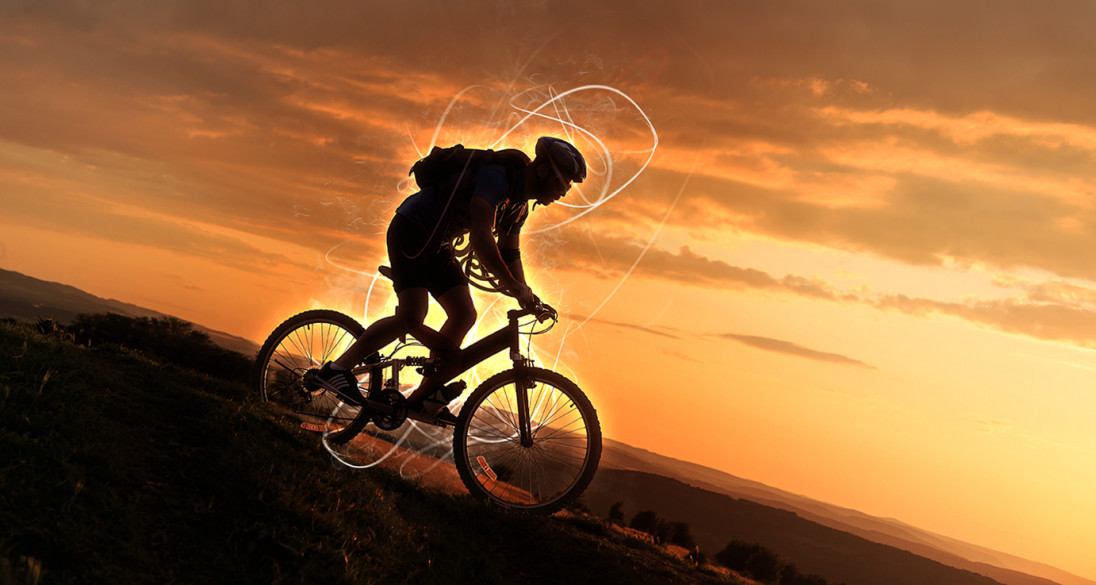 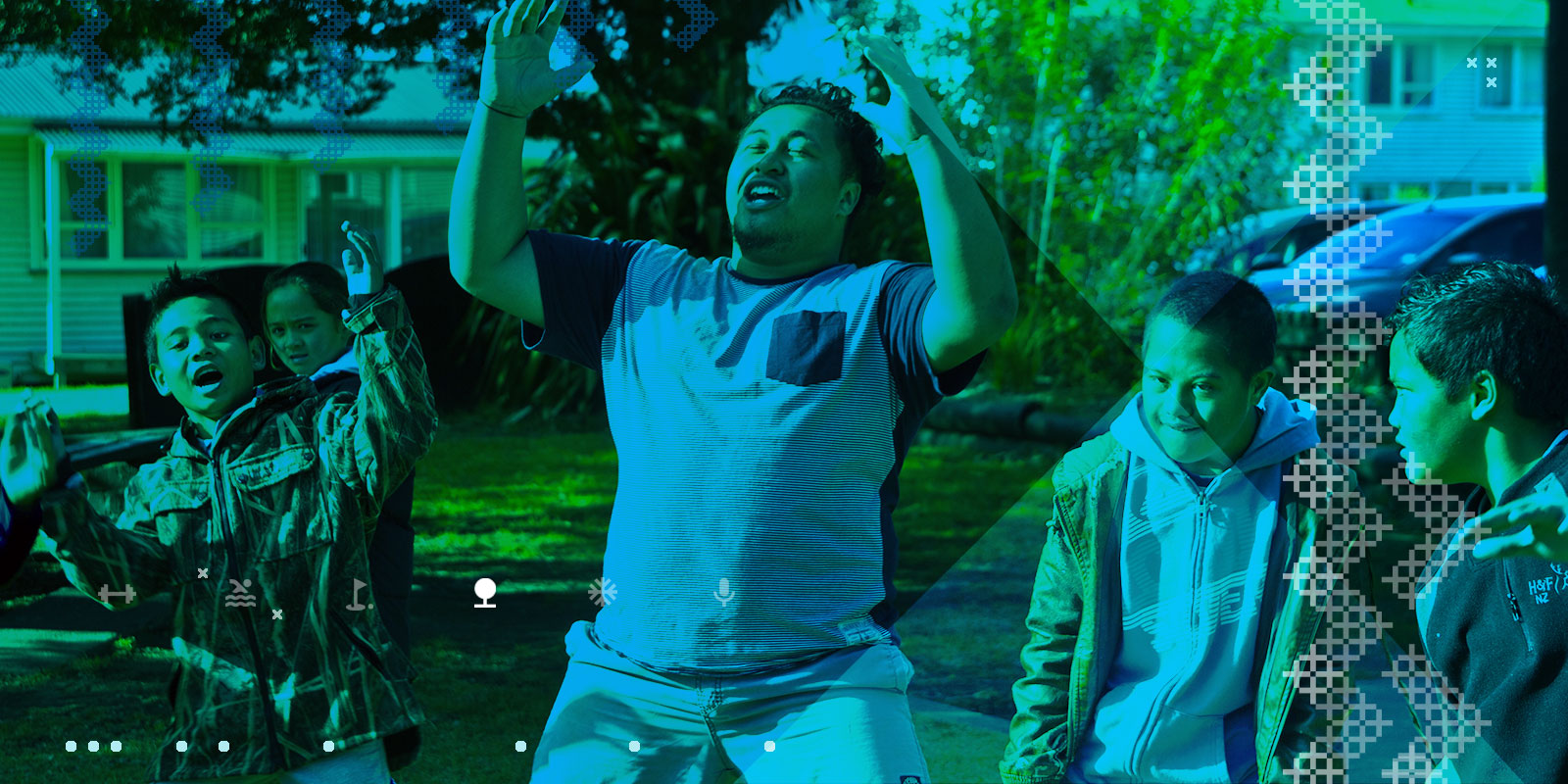