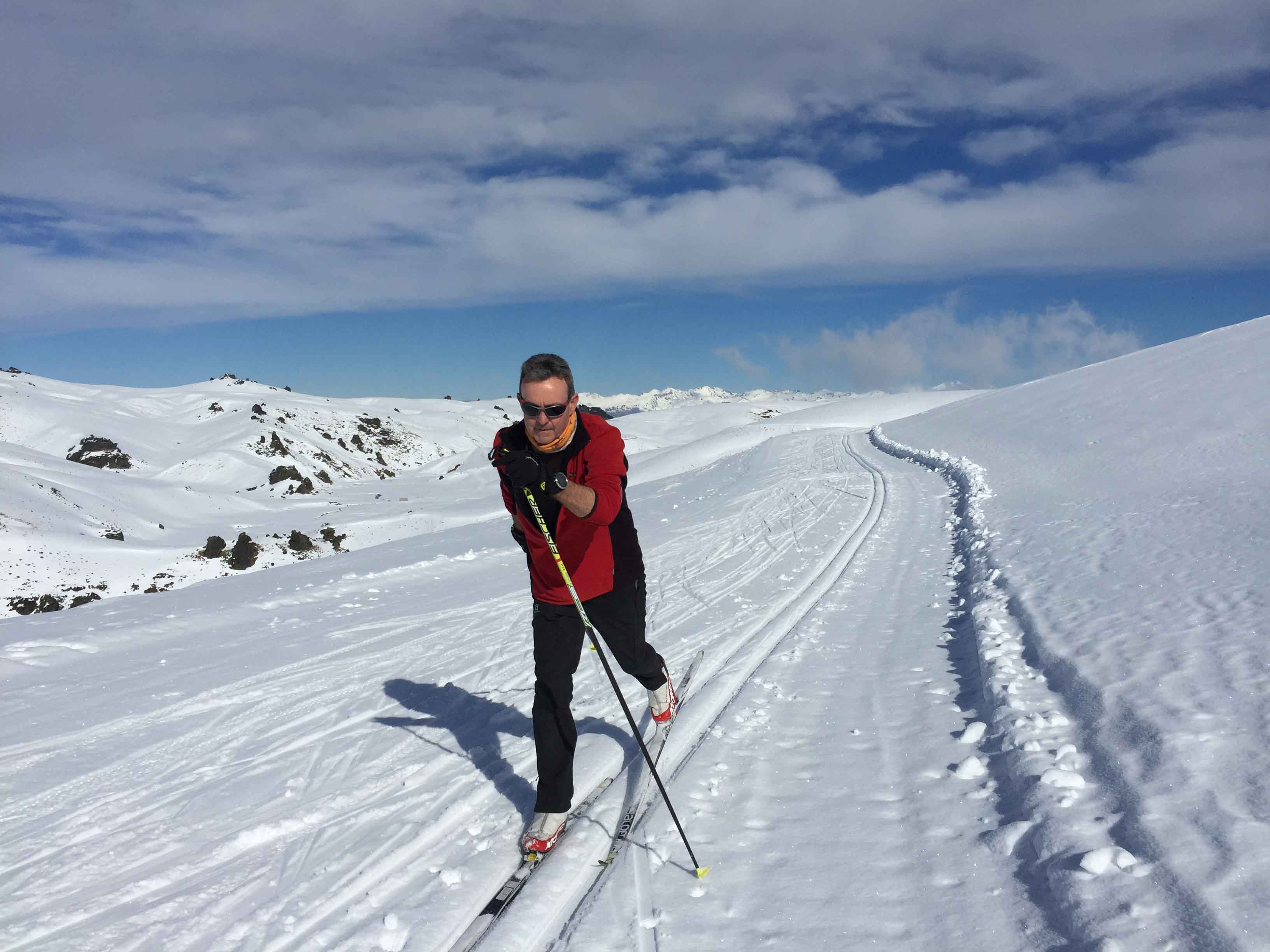 Eric Schusser describes cross-country skiing as a very peaceful but also a social sport. In 2021 he and the team at Snow Farm have been helping more people to enjoy it, through their work to develop a skills pathway for cross-country ski instructors.

Teaching cross-country skiing at Wanaka’s Snow Farm is one of many passions for Eric (pictured above), who is also a photographer and taught outdoor education for many years. Eric and his fellow instructors work with everyone from first-timers to those who come multiple times a week to get their snow fix.

“People come here and try cross-country skiing, and they tend to like it because it’s totally different to being at an alpine ski area where it’s very busy,” Eric says.

“This is more about the social side – being able to ski along as fast or slow as you like, and having a chat to people in the tracks beside you. Or just getting some peace and quiet amid the spectacular scenery.

“There is a sense of solitude within it, of getting away from the noise of life, and I think for a lot of people that’s why they keep coming back.”

Over the years, like most ski fields, Snow Farm has employed a large proportion of overseas instructors, Eric says. However this workforce has a naturally high turnover which makes it hard to get consistency from year to year.

“And then with Covid, everybody was caught out without the instructors they needed. That prompted a bit more of a push to develop a skills progression for local instructors.”

So this year a team from Snow Farm, including Eric, co-founder/manager Mary Lee and others, worked with Skills Active to launch the Level 4 Introductory Snowschool Instruction cross-country ski strand, and the Level 5 Intermediate strand. The Snow Farm instructors, both employed and volunteers, were the first in the country to go through the Level 4 strand. A number of the graduates are planning to complete the Level 5 programme next year.

“Mary Lee and her husband John were farmers in the Cardrona Valley 30 years ago, but they had the most amazing, entrepreneurial, visionary dreams,” Eric says.

“They started up the Cardrona ski field with rope tows and a tractor. They started up winter vehicle testing in the Pisa Range, and they started up the Snow Park, which was one of the original terrain parks and pipes areas in New Zealand. And Mary has been the driving force behind Snow Farm.” 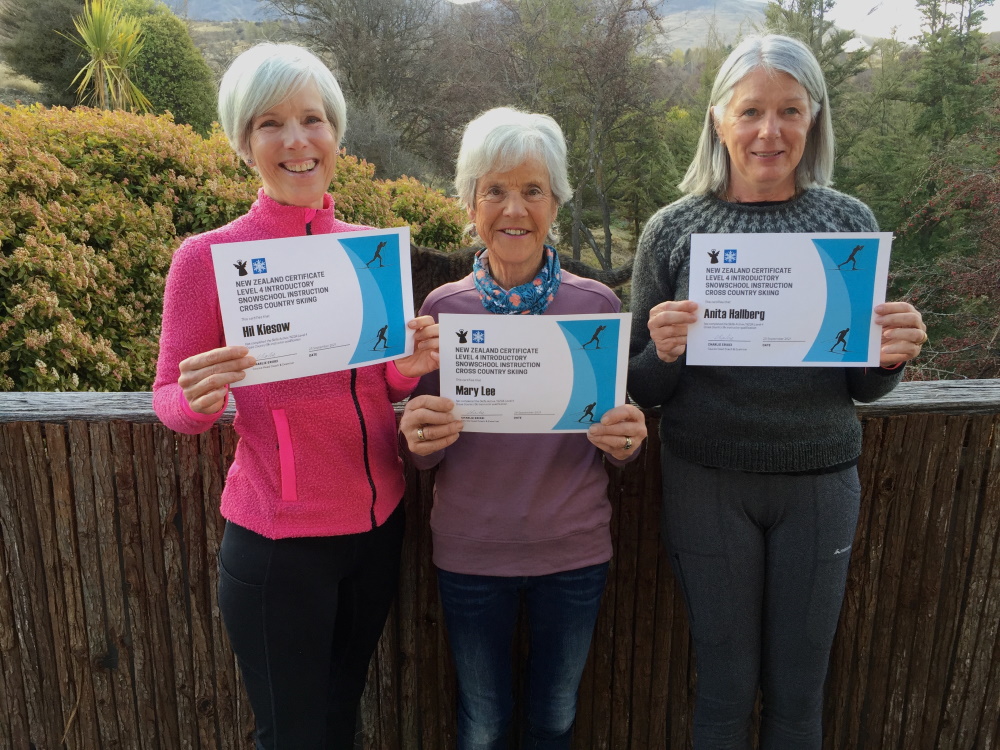 Mary was the first of this year’s graduates (pictured above, centre, with her fellow instructors Hil Kiesow and Anita Halberg). Eric is the assessor for the newly launched programmes. He also helped to develop the technical requirements, which he learned and refined over 10 years working with expert Russian coach Alexei Sotskov.

Eric says cross-country skiing needs its own consistent teaching system that’s suited to the New Zealand environment. And the new qualifications are designed to mentor and coach instructors through a sequential process, he adds.

“It’s not just a blunt, three- or five-day programme where you pass or fail. It’s a professional approach to creating a really good ski instructor with some experience at the end of a period of time. They can work at their own speed on the days and times they’re available. And at the end you get a consistent lesson delivered, but with room for each individual instructor’s personal approach.”

At the same time that the Snow Farm instructors have been honing their skills, there has been a big increase in locals trying out the sport, with borders closed and overseas travel off the cards.

“Mary, Hil and Anita work with the women’s programme. In years past that has been on Tuesdays and Thursdays, but there has been so much interest that we’ve now got a group of 50 skiers, with people coming every day of the week. This year the instructors’ skill level has just jumped even higher in terms of how they instruct.”

Eric says the women’s group is not just about taking lessons.

“It’s a whole social network; they come up on different days when they can manage it, and it goes beyond the lesson, it’s a chance for them to meet and talk, support one another in many aspects of life, and if it’s wet weather they might meet up in Queenstown or Wanaka for a social get-together or some mountain biking.”

A place to gather, train and build a community

In Covid-free times, multiple Olympic teams come from all over the world every year to train on Snow Farm’s 50 kilometres of trails, Eric notes.

“So I think it’s a pretty fantastic story of people who had a vision 30 years ago, to create a facility that’s now world-class. And at the same time they have provided this fantastic opportunity for the community to get up here and try a new sport.”

They have also formed the Pisa Alpine Charitable Trust, he says, to secure the ownership of the Snow Farm and ensure it remains as a recreation area in perpetuity, for cross-country skiing, snowshoeing, summer recreation and year-round education programmes.

“So it offers a lot more than just a commercial venture – it’s got a real sense of family and community. You get to know all the regulars. It’s sort of like that old club field idea, on a bigger scale - but it hasn’t lost the feeling.” 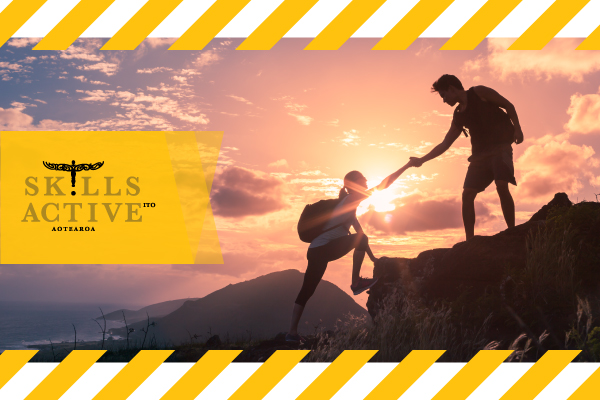 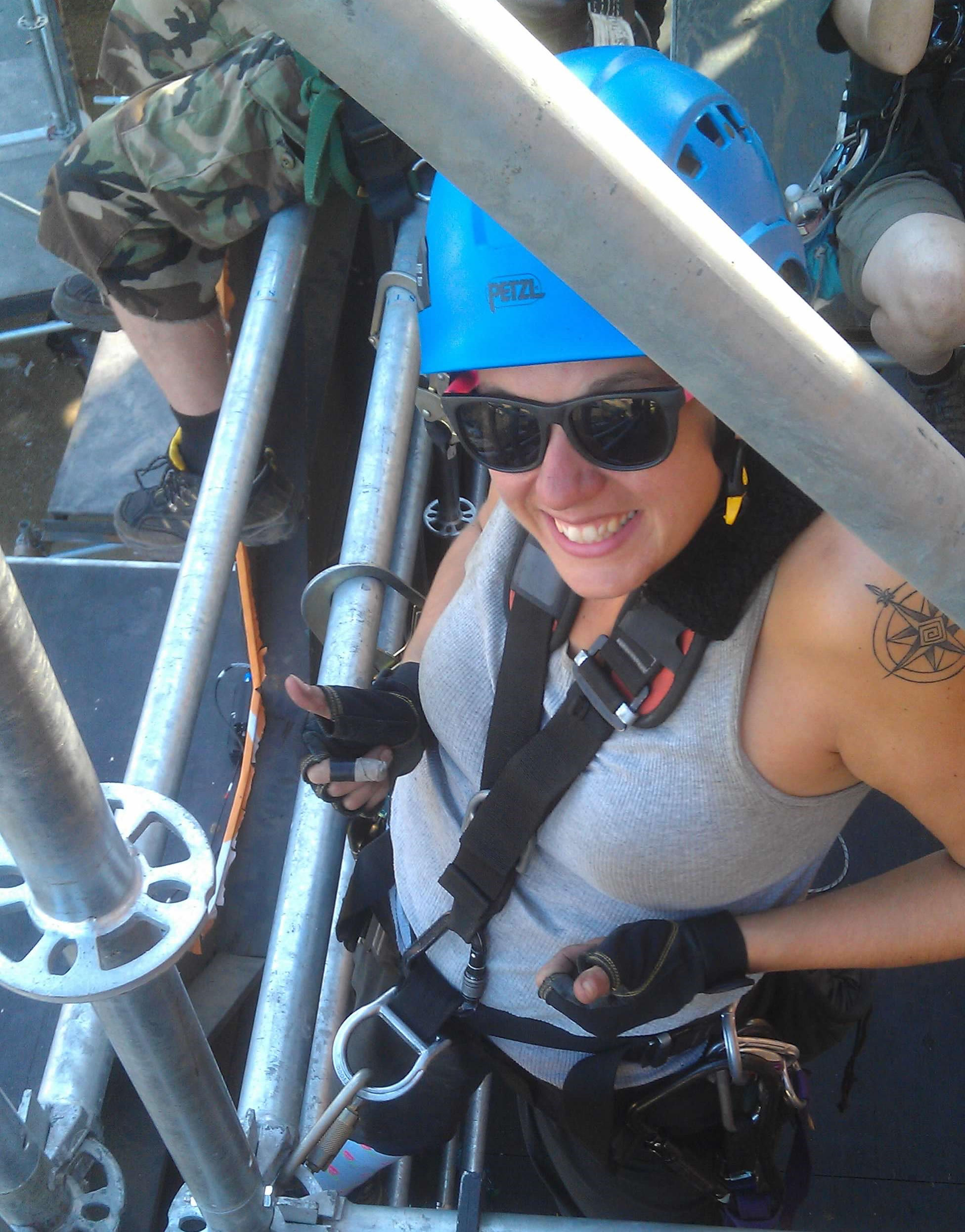 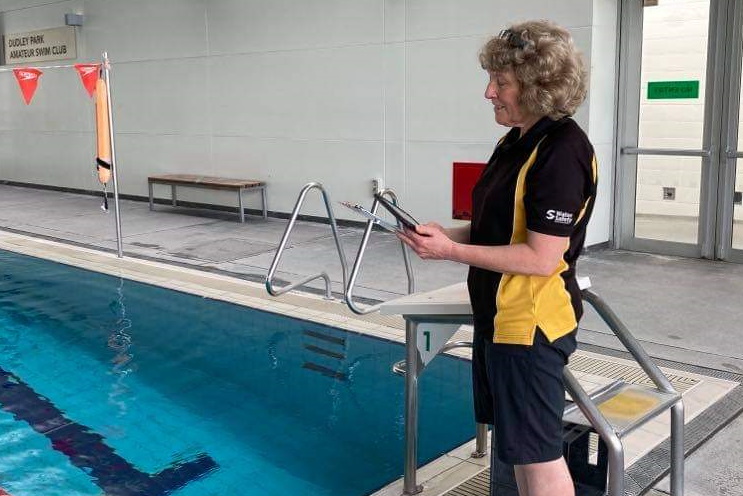 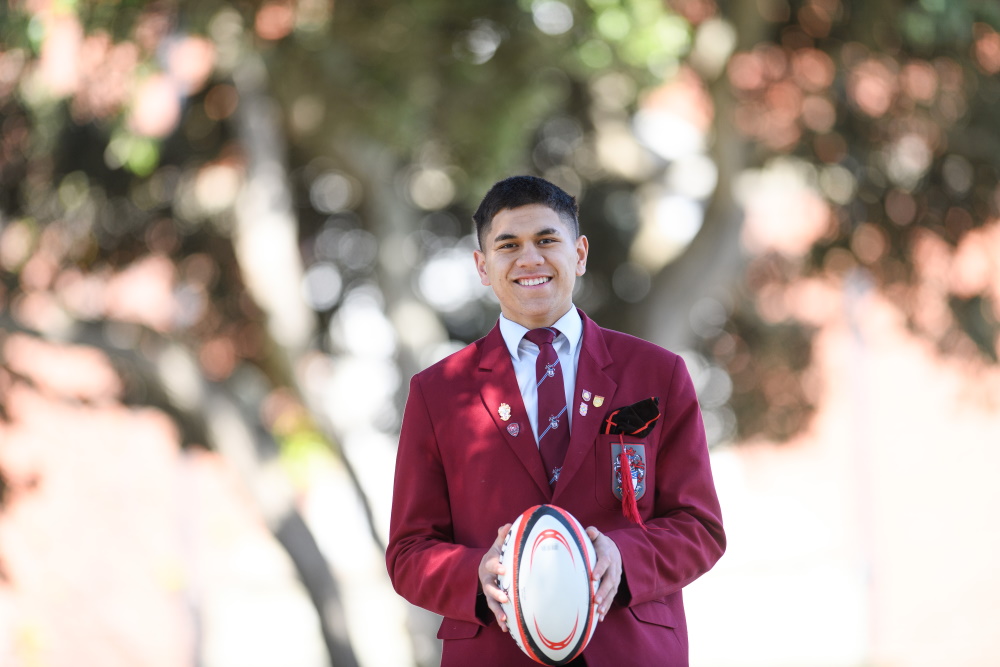